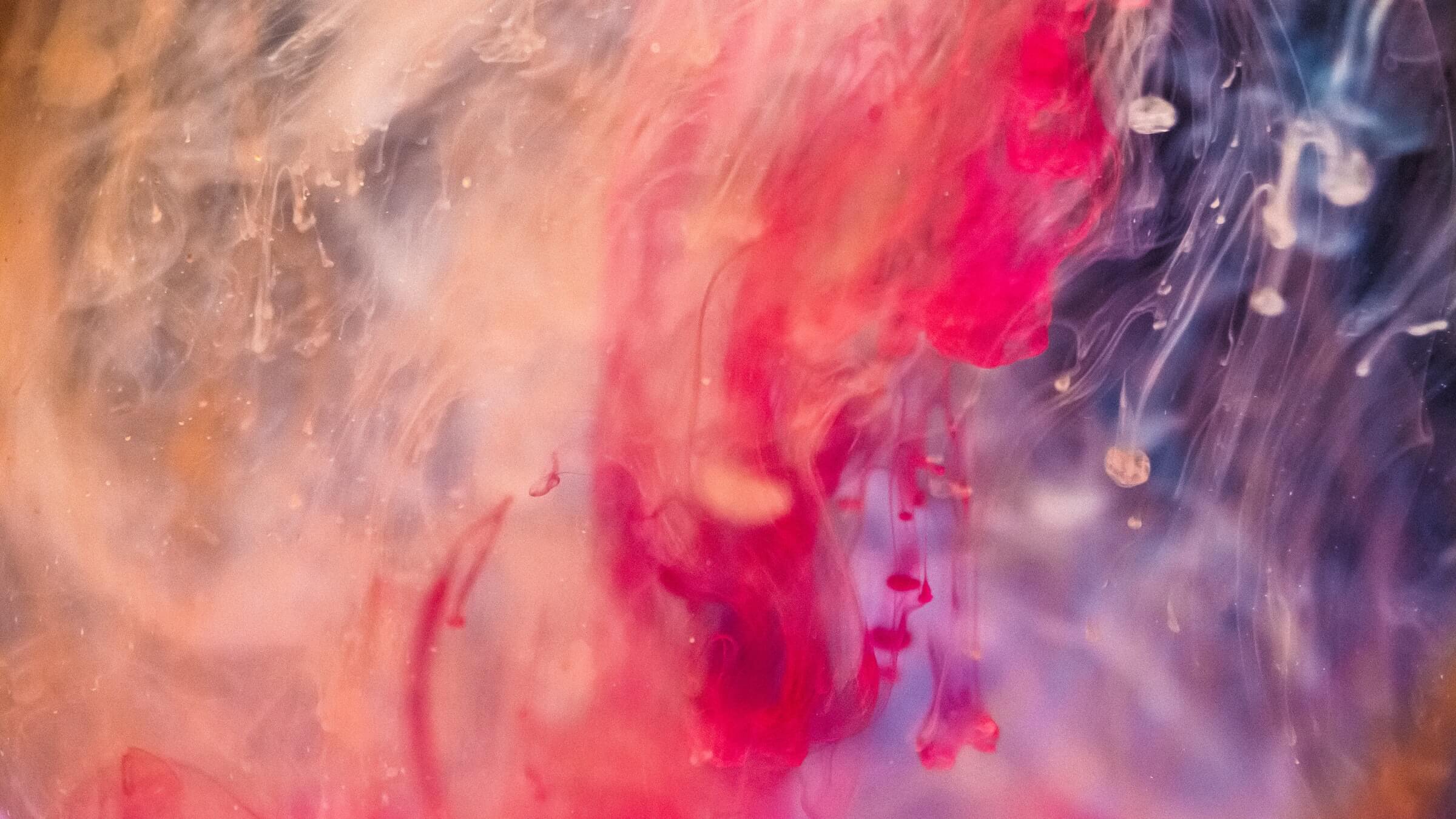 To Moderate or Not to Moderate?

What are Usability Tests?

Usability tests were traditionally conducted by large companies such as AT&T, Apple, Microsoft, or HP. The practice of usability testing later grew in the early 90s, with many books and articles popularising this method of testing. The arrival of digital products increased the popularity of usability testing, since it was, and is considered, to be one of the most effective ways of getting valuable input from real users.

Usability tests are an essential part of any UX practice since they help us identify bottlenecks in the design of a website. 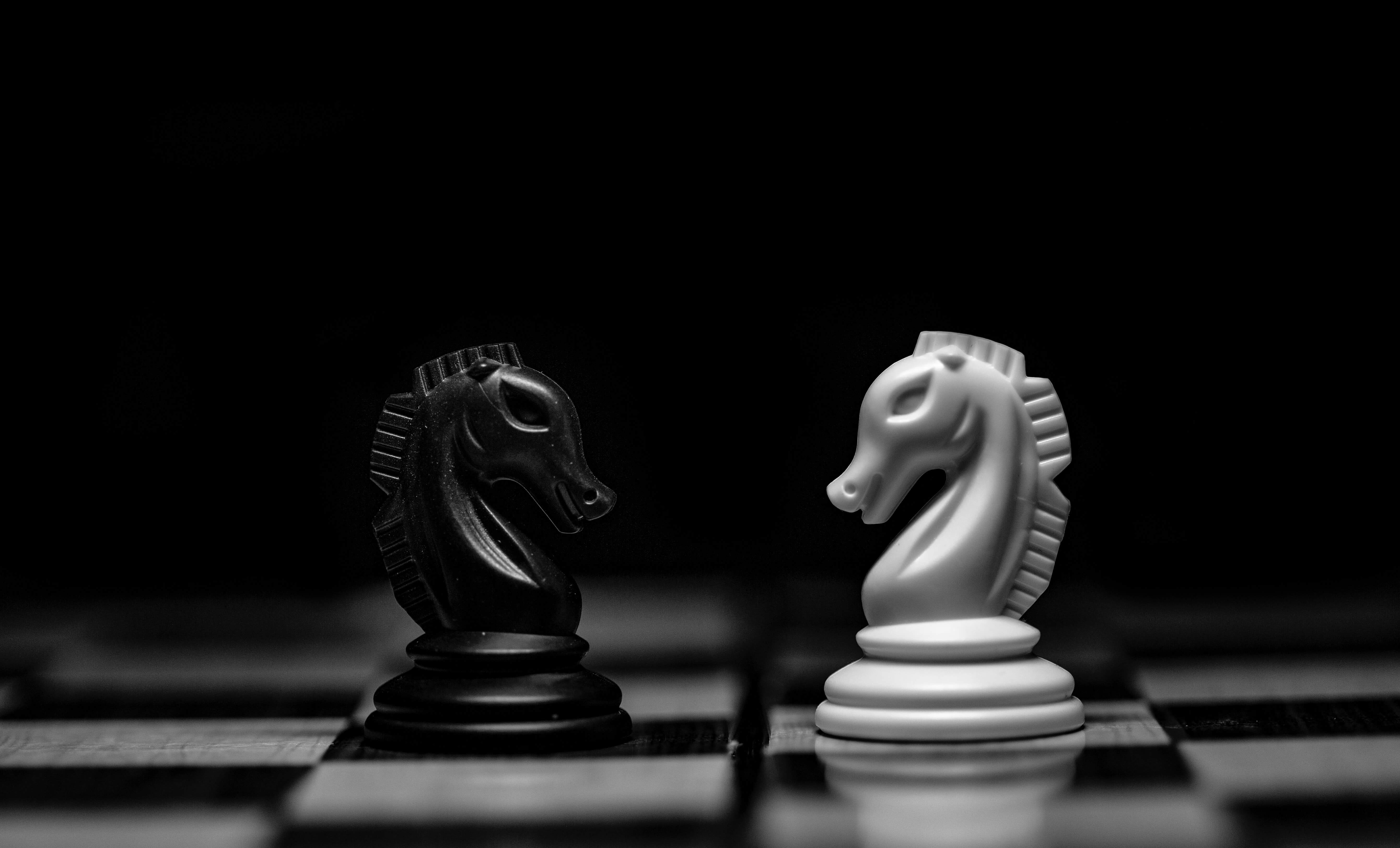 In the moderated version of usability testing, a highly skilled moderator helps structure the testing process. This moderator works with the testing participant directly and guides them through the various steps of the process, the skill is not to lead the user. The moderator also answers the participant’s questions during the completion of the task.

Unmoderated usability tests are not monitored, which means that no one is present while the participant is answering the questions or completing the tasks. During unmoderated testing, the participant gets to complete the tasks and give their answers at a pace they’re comfortable with, and at a time and place of their choosing. Unmoderated usability testing is a great option if you do not intend to interrupt the everyday processes of your business.

Moderated usability testing is also an effective way to pick up subtle responses and behaviours, such as body language. It gives the moderator an opportunity to discover the problem that the participant is facing if they seem confused, helping to establish a more thorough report by getting real-time feedback from the participant.

Unmoderated usability testing is shorter and brings faster results. It’s also cheaper, allowing you to involve more participants in the testing process. This is one of the main reasons why this testing process is commonly used to validate design concepts before taking them mainstream.

Moderated usability testing requires additional resources and time for optimal results. That being said, it is possible for you to reduce some of these costs by carrying out remote moderated studies.

Unmoderated usability testing is carried out unsupervised, disabling the team from clarifying any questions from participants, and asking follow-up questions if the participants happen to run into any issues. Another downside to lack of real-time participant engagement is the risk of participants transitioning to follow-up tasks prematurely, without such data being recorded.

Both moderated and unmoderated usability testing have their pros and cons. Moderated UX testing allows testers to interact with their target audience directly, bringing a deeper understanding of the user’s pain points, which can then be addressed explicitly.

Unmoderated UX testing is considered to be a quick and effective way to gauge data from users; With an immediate turnaround, it allows businesses to recruit a larger number of participants for a larger test sample. The only downside to this is the risk of misreceived tests instructions by participants, leading to unknown effects on test results.

Both moderated and unmoderated usability testing have their uses in different contexts. A clear understanding of the implications of these testing methods is necessary for yielding the most useful results. To find out more about personalising your usability testing, contact us at REO for bespoke advice.

What is Research?   Francis Bacon first coined the quote “knowledge is power” in 1597. Hundreds of years later, today, in a world obsessed with being customer centric, knowledge of the customer is power. But what is the best way to gain knowledge? It is actually simple: research   The word “research” does not have […]

How Good Are Your Test Ideas?

15 Questions to assess your test ideas   Coming up with great test ideas is far from easy! To help you assess and benchmark the quality of your test ideas, we have compiled a list of Yes/NO questions, for every “Yes” you score 1 point!   Answer each question honestly with a “Yes” or “No” […]

The Benefits of Rapid Prototyping

What is Rapid Prototyping?    Rapid Prototyping is a process in the name of efficiency. It’s effectively rapidly creating solutions which are tested and refined prior to development. Nobody wants to create an almost-complete product and then have to go back to the drawing board… after all, money doesn’t grow on trees.    Building successful products    The excitement of rushing to build […]