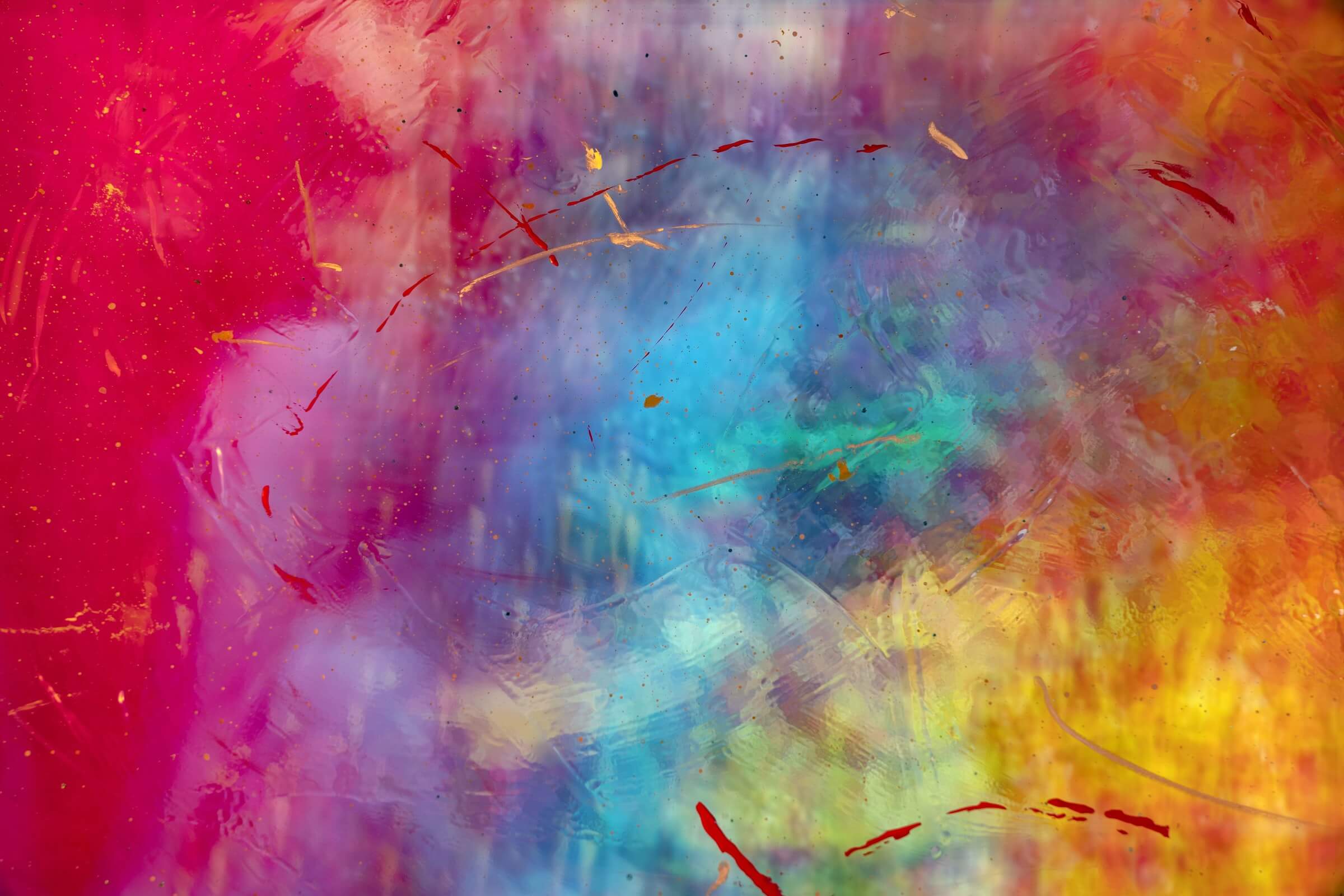 Exit-intent popups are a great way to convince users not to leave your site by motivating them to return to their session, this can be achieved by offering a discount or simply by promoting an area of the site they had not discovered and that could be of interest: Sales PLP for example.

In this article we are going to look at how this can be achieved using Adobe Target 1.x, to provide some context let’s look at a common test idea:

A retailer would like to show an exit-intent pop-up after 30 seconds of inactivity, but only once per session and if the user, within the session, has not visited the “New Arrivals” or “Sale” PLPs.

Challenge is how do identify and target only those users who are eligible to see the pop up? In other words, those users who, within the session, have not visited either of the two PLPs and have been inactive for 30 seconds.

To overcome this challenge in Adobe Target, we need to create two A/B tests:

“Background” experiment, which effectively works as a “custom code” section.

“Main” experiment must be a form-based experiment

Example code for the background experiment: 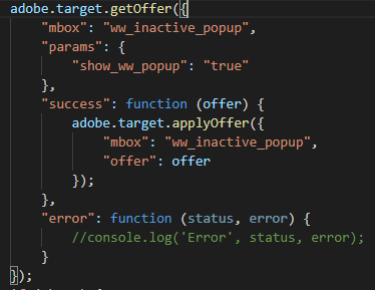 It is important that the getOffer()/setOffer() is not performed on the targetglobal-mbox, but on a specific custom made mbox.

Main experiment must be form-based – Control/Variation: contains the code which actually displays the pop up as well as any custom code required for metrics. The important part is that this must be a form-based experiment running on the custom mbox we called earlier ”ww_inactive_popup” and not on target-global-mbox.

To do this in the “location” of the experiment select the mbox as shown below: 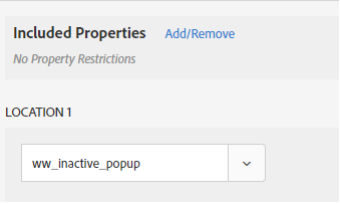 The audience of this experiment also contains a reference to the mbox parameter passed earlier in the background experiment as shown below:

The background experiment will continuously monitor user behaviour and when it identifies a user that qualifies, it will call for the main form based experiment, add the visitor to either the control or one of the variations, and the experiment will work as normal.

1) Why should marketers focus on conversion optimisation?   Conversion optimisation not only has a big impact on bringing in additional business growth, without the need to invest more in paid media and advertising, it can also greatly reduce CPC and the overall CPA for the business. If you’re not testing new ideas to keep […]

Running Experiments with Adobe Target 1.x on Single Page applications   Single page applications (SPAs) are more and more common, replacing traditional websites that are made up of multiple pages. The main driver behind this transition is a better user experience as SPAs behave more like native apps than websites. All the HTML, Javascript and […]

How Good Are Your Test Ideas?

15 Questions to assess your test ideas   Coming up with great test ideas is far from easy! To help you assess and benchmark the quality of your test ideas, we have compiled a list of Yes/NO questions, for every “Yes” you score 1 point!   Answer each question honestly with a “Yes” or “No” […]